The third generation coffee farmer Alberto Pérez Mariscal, the owner of Finca la Cabaña, describes his bifurcated enjoyment of coffee as stemming from the contributions of both humans and nature. Sr. Meriscal’s grandfather purchased his first coffee farm for 30 pesos, and passed down his knowledge to the next generation. Alberto learned to work the farm from his father, and is now the proud manager of 500 hectares of land, of which 150 hectares are planted with coffee.

Finca la Cabaña is located in Pluma Hidalgo in the state of Oaxaca, Mexico. In addition to coffee, orchids are cultivated on the farm to produce vanilla. Mexico is the Ethiopia of vanilla: the origin of the vanilla orchid.

Once again the best chocolate tones i know!

outstanding. i just t love this roast. great for pour over and espsresso/cappucino..... please keep this on the available list! 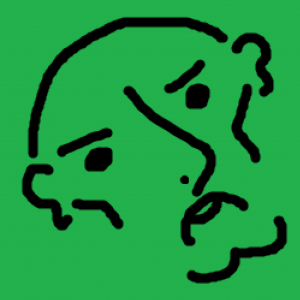 This is real coffee

It has a unique taste and even at the higher potencies I brewed it was not overly acidic and retained a smooth , complex flavor. Made my house smell delicious.